After a huge success of Realme smartphones now Realme prepare to launching his new smartphone Realme 3. Realme is Chinese based smartphone company who develop budgets smartphone with unique specification. Realme was launched four smartphones on the market all are best in class. Then now realme come again with his unique configuration. Realme is launching his new smartphone Realme 3 with 48-megapixel camera and give the  completion Redmi note 7 with this. Redmi Note 7 also come with 48 megapixel camera on china market. Also Honor and Motorola also preparing for his 48 mega pixel smartphones. 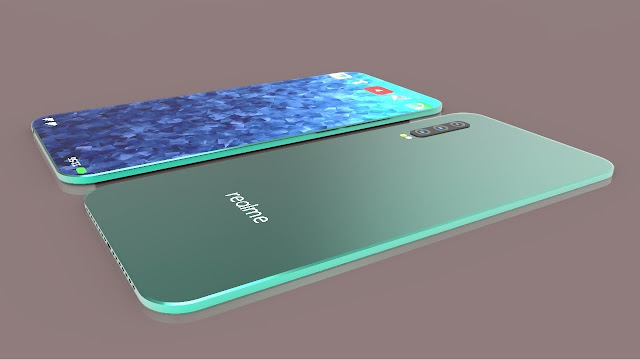 Realme 3 come on the market on mid of 2019. But realme didn’t disclose the price and all specification of the new flagship. Also realme decided to a open new store on india in this year. Just like OnePlus and Xiaomi expend the store on indian market. Realme currently have Realme U1, Realme 2, Realme 2 Pro and Realme C1.

Last Week Realme announced he has 4 million active user on the market. Realme is a sub-brand of Oppo and Realme 1 was the first smartphone of Realme. After the huge success of realme 1 this company decided to separation from the Oppo.